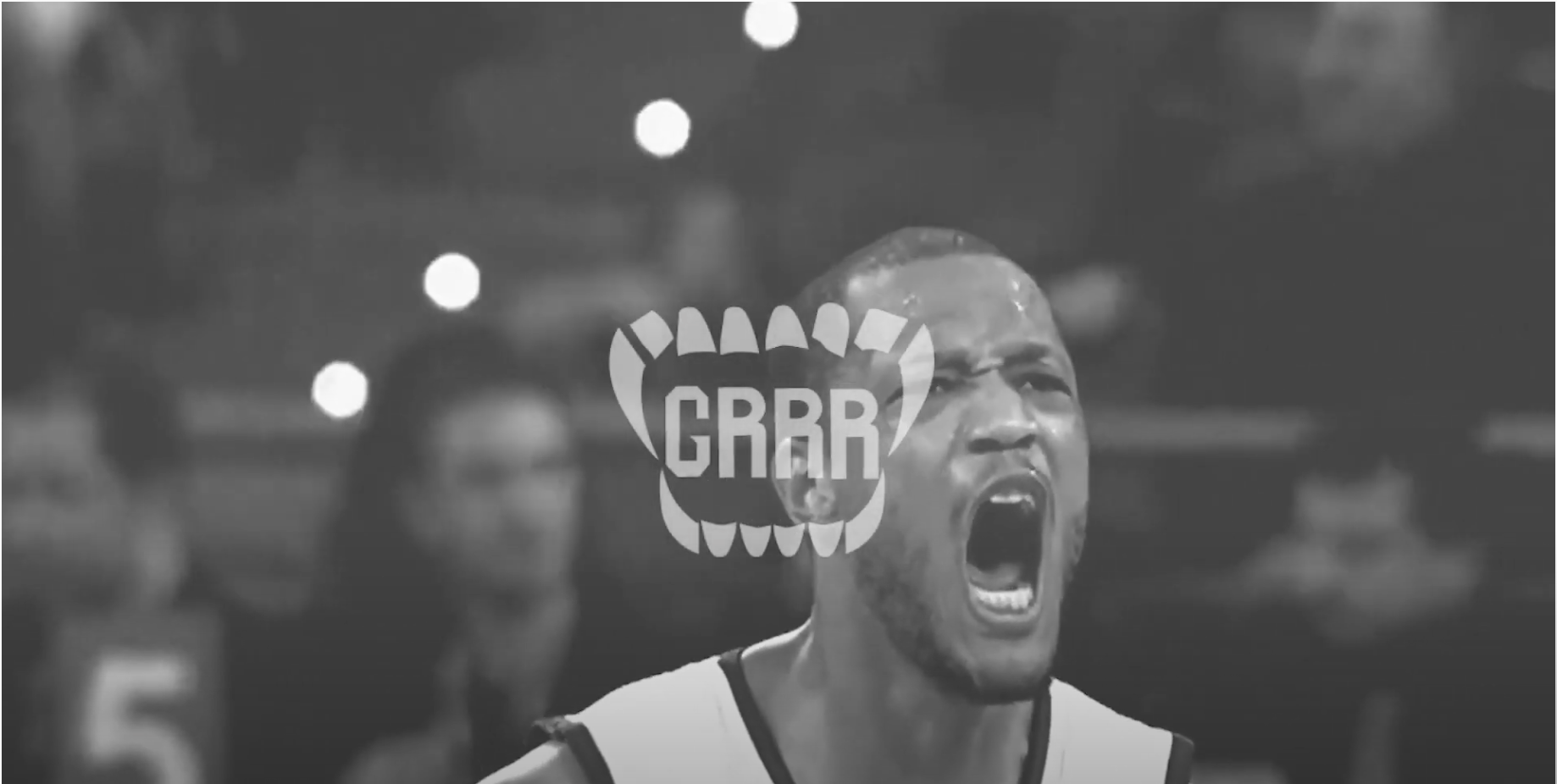 With his physical characteristics and his qualities for basketball, it is easy to fall into the mistake of thinking Anthony Randolph’s (Würzburg, Germany, 1989) career in basketball has been an easy ride.

As part of the motivational campaign developed by the urban clothing brand GRRR, Randoph talks with his friend and VTB hall of famer, EJ Rowland, and confesses that not everything on  his way up to professional basketball has been a bed of roses. “I was a late bloomer and didn’t start playing basketball until about 8th grade... all the way up until the 10th grade I was trash. One summer, my coach asked me if this is something that I wanted to do because I wanted to have a future in and I said yes”

Anthony Randolph: “Putting my ego aside for the greater good has allowed me to compete for championships every single year with Real Madrid”

One summer was all it took for him to go from not knowing how to play to enter the top 20 ranking in his country, which opened up the doors of any college for him. Randolph chose to go to LSU (Louisiana State University), where he prioritized and focused on hard work with the aim of becoming a professional player “that was the main goal, anything less than that would have been a failure. That didn’t necessarily mean being an NBA guy, just being able to get paid and to provide a better lifestyle for me and my family”.

Randolph did, in fact, make it to the NBA: Warriors, Knicks, Timberwolves, Nuggets and a very brief experience with the Orlando Magic roster, where he only spent one day, before deciding to pursue a career in Europe. A call from his agent offering him a contract in Russia ended up becoming the best option for him, “for an American kid, I’ve traveled around a lot throughout my life. To go to Russia...that was something unheard of for me”. Although borsch is now one of his favorite dishes, overcoming cultural shock was both a personal and professional challenge, “Pre-season for Loko. I take my gear off and throw it in the middle of the floor of the locker room... All the veterans and guys were looking at me crazy like “Hey! What are you doing?” “What you mean? I put it right there so they can wash it and be ready for tomorrow” And they were like: “No, you have to take care of the washing yourself and bring it back”. And that was a shock coming from the NBA”

He believes Europeans’ playing style is one of the key areas to adapt to, especially when it comes to putting a player’s ego aside for the greater good, “even at Loko, I had my freedom. I could play however I felt. When I came here (to Madrid) It took me a good six/seven months to actually put my ego aside and realize that if I do what Pablo asked me to do, that not only will it raise my profile in European basketball, but it will also guarantee me opportunities to play and compete for championships every single year”.

Without hesitation, Randolph claims he feels like home at Real Madrid, where he has spent the last four years, which is why he’s decided to stay in Spain despite receiving NBA offers every summer since his arrival, “I found my home. I know what Pablo wants, I know what Real Madrid wants from me. I love the fact that we compete for a Championship every single year. My family loves it out here. I think the fans and the whole city of Madrid has welcomed me and my family”.

Originally from America, Randolph was born in Germany and holds a Slovenian passport. That’s why he’s played alongside Luka Doncic for both the Slovenian national team, - together they won gold in the Eurobasket 2017 in Turkey-, and Real Madrid. After watching the former child prodigy train with Real Madrid for the first time, he knew Luca would become big, “In my first year here, we were playing a five-on-five and Luka came off the pick-and-roll and came down the middle and tried to Tomahawk dunk it. He missed it, but it was just that a kid that young had that much confidence, swag and belief in his game to come out there and compete against Sergio Llull, Felipe Reyes, Chapu, these guys that were established. Ex-NBA players who literally were at the top of the game, in the European game. And he’s out there competing with them like it’s nothing”.